The word "renaissance" literally means “rebirth”.  A hotel barge cruise along the Canal de Briare in Burgundy is one of the best ways to experience a rebirth of the senses, enjoying the region’s gastronomic offerings and the visual delight of the colorful countryside in the Fall. 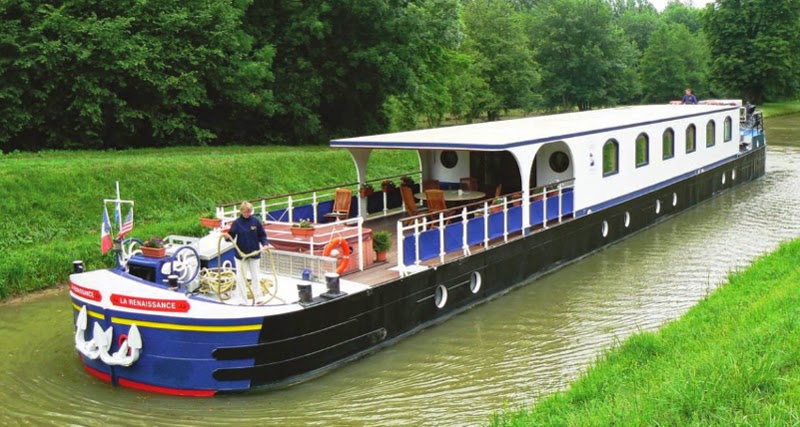 The eight-passenger, French hotel barge Renaissance provides a true luxury cruise experience. Among its amenities are spacious suites, an on-deck heated spa pool, alfresco dining on the forward deck, a fireplace in the saloon – enjoy these things along with the undivided, personal attention of a five-person crew that includes a captain, tour guide, master chef and two hosts/hostesses.

For a memorable experience steeped in the region’s rich gastronomic tradition, it’s hard to surpass the Burgundy region, renowned for some of the best food that France has to offer. Boasting over 60,000 acres of vines, Burgundy is also celebrated for being the origin of the world’s best wines. Among ports of call aboard the Renaissance is the village of Sancerre, home to some of the best known vineyards in the world. The vineyards can be traced back for a thousand years and were once proclaimed by the kings of France to be “some of the most exquisite of the Kingdom.”

In addition to indulging in choice cuisine, travellers can walk among some of France’s most impressive historic landmarks and famous cultural sites such as the beautiful Château de Fontainebleau, one of the largest palaces in France with over 1500 rooms surrounded by 130 acres of parkland. This chateau, once described by Napoleon as, “the true home of kings, the house of ages,” is also the only royal and imperial chateau to have been continuously inhabited for over seven centuries.

Another historically significant stop on the cruise is Chateau de St. Fargeau, the 1000-year old castle that housed many famous royal families from the fifth through the fifteenth centuries. Its architecture is considered one of the finest examples of French classicism. 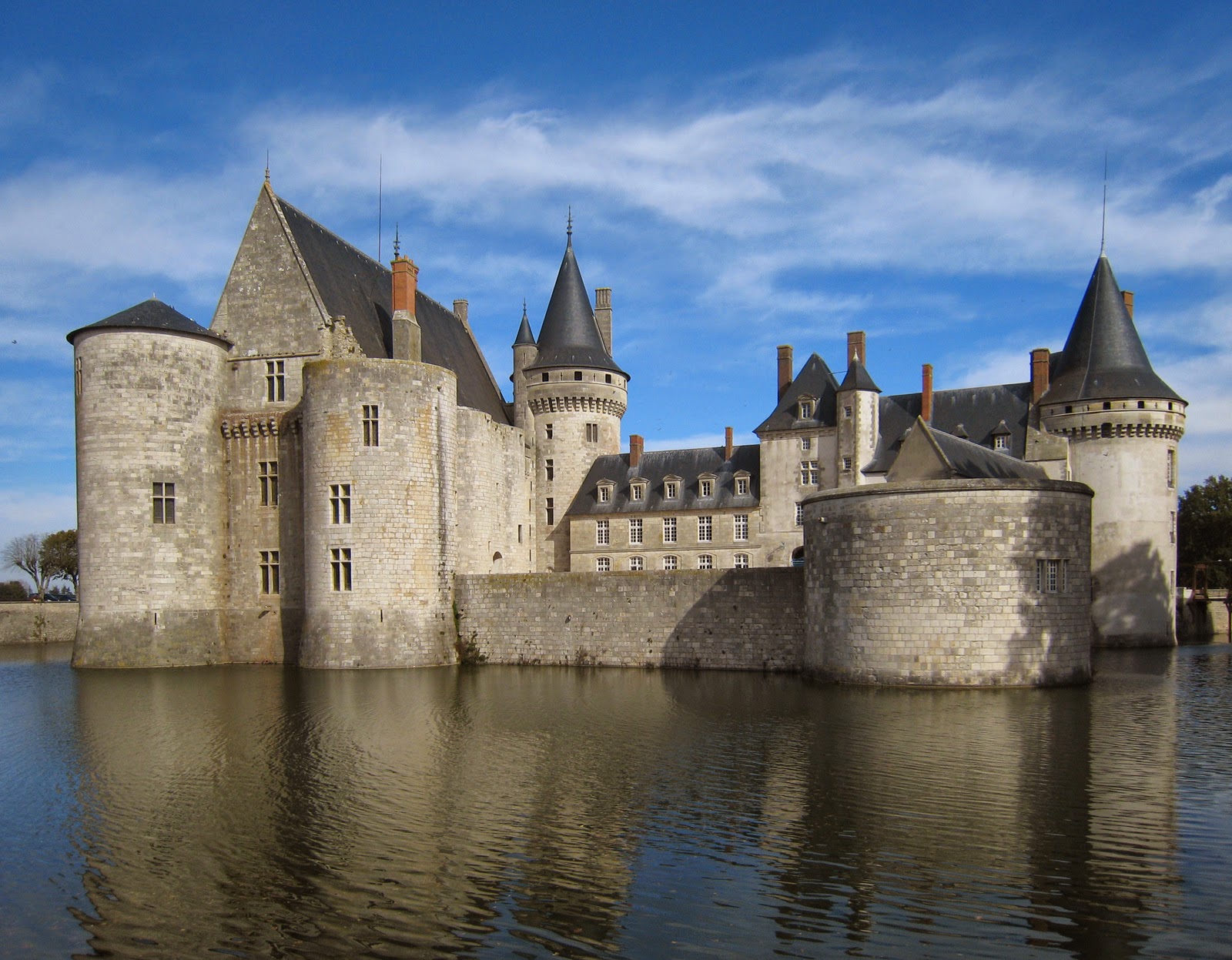 Another memorable excursion on the Renaissance’s itinerary takes guests to a chateau that looks as if it jumped straight out of a fairytale. The Château de Sully-sur-Loire is a UNESCO World Heritage Site and the doorway to the Loire Valley. Built at the end of the 14th century, the castle served as a refuge and safe haven for many famous figures throughout history, including Voltaire during his exile from Paris.

Renaissance accommodates up to eight guests in four luxurious suites, each with satellite TV/DVD. This spacious barge has two levels (lower level with guest suites, upper level with generous living and dining areas).  They also have internet and an on-deck Jacuzzi spa pool.

Renaissance cruises the Upper Loire and Western Burgundy region of France. You will be met in Paris and chauffered to the barge where the Captain's Champagne Welcome awaits your arrival. The Renaissance travels along the Canal de Briare and Canal Latéral à la Loire between the towns of Montargis and Chatillon-sur-Loire, in the area known as the Gâtinais and the "Garden of France".