The Many Lives of L’Art de Vivre

L’Art de Vivre is actually not the name with which this vessel came into the world. When she was built in 1917 in Deptford, England, she was christened with the name Marie Brizard after the 18th century creator of Anisette, the liquorice liqueur. 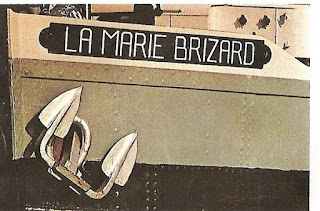 Since she was born in a time of war, she didn’t have the easiest start. Her initial purpose was to carry ammunition to Northern France to help the fight of the Allies in the Somme. She was built to withstand the harsh weather conditions and the groundings on the Channel's beaches. With a bit of imagination, you can still picture this barge with her strong, sturdy body as an ammunition ferry.


From Ammunition to Alcohol

When the First World War ended, her journey took a completely different direction. She was assigned the rather more cheerful task of delivering barrels of Cognac from Angoulême to Rochefort along the River Charente. Over the years Marie Brizard had many name changes including Cognac, Royal Cognac, Napoleon, Mark Twain, Magellan and Kir Royal; names with an alcoholic flavor! 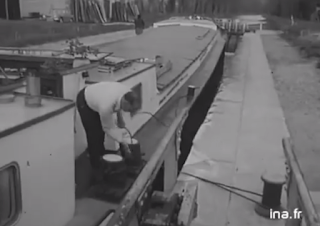 It was in 1975 that Florian Waleski, a direct descendant of Napoleon, turned L’Art de Vivre into what whe is now: a beautiful hotel barge. In 1999 she was sold and her new and current owners gave her a makeover (including an interior refit of the cabins and galley) after their initial purchase and again in 2008,

L’Art de Vivre now cruises the inland waterways of Burgundy and allows her hotel barge passengers to indulge in the Burgundian "good life". 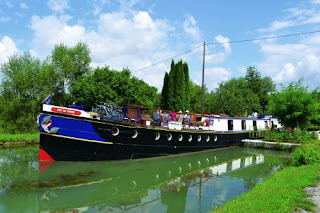 In two years time (2017), L’Art de Vivre will celebrate her 100th anniversary! Why not experience the magnificent history that is instilled in this hotel barge for yourself on one of their unforgettable cruises in Burgundy?


Looking forward to your inquiries...

It's not how far nor how fast, it's the pleasure of the journey that keeps people coming back for more.