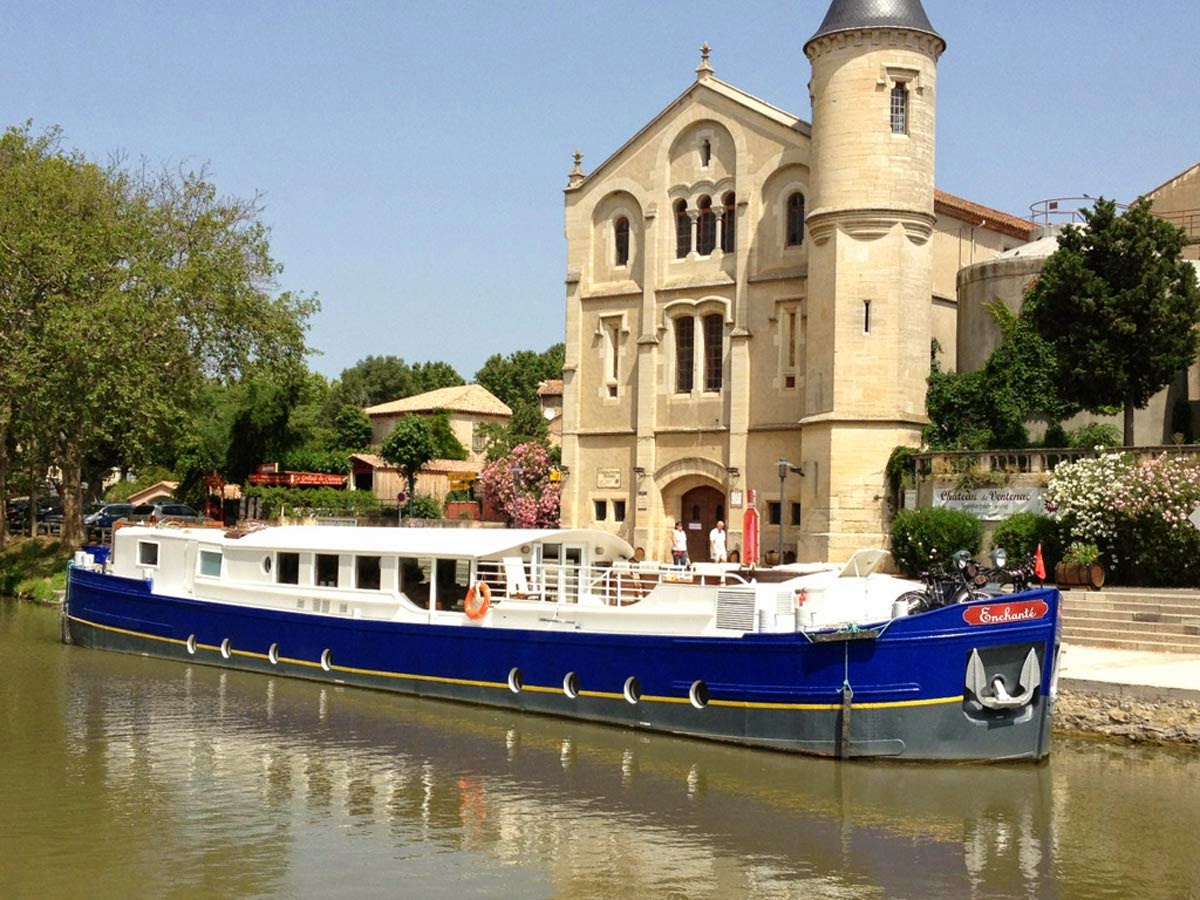 The Canal du Midi in the South of France is a cultural cornucopia with annual events and festivities close by that highlight the region’s rich historical legacy. 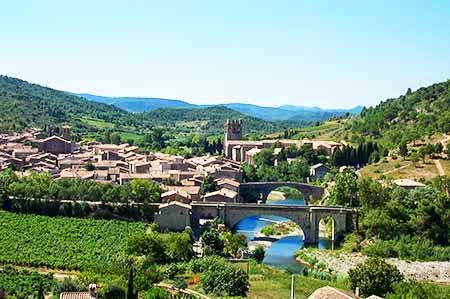 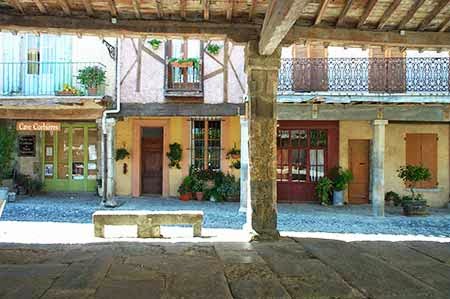 For example, one day of Enchanté's interesting itinerary features a tour of Lagrasse, a village with an 8th-century Benedictine abbey and many artisan workshops. Its narrow streets and medieval bridges have earned it the title of “one of the most beautiful villages in France.”  The abbey, St Marie d'Orbieu, was founded in 799 with a founding charter from Charlemagne and, situated near the border of Spain and France, it quickly became one of the most important abbeys in southern France, being pivotal in the politics and religious affairs of the region. Lagrasse also enjoys a strong literary tradition and is home to Le Banquet du Livre, ”Banquet of the Books,” a literary festival that boasts philosophical meetings with writers and thinkers, readings of texts and musical pieces by talented authors, as well as literary workshops and film screenings. 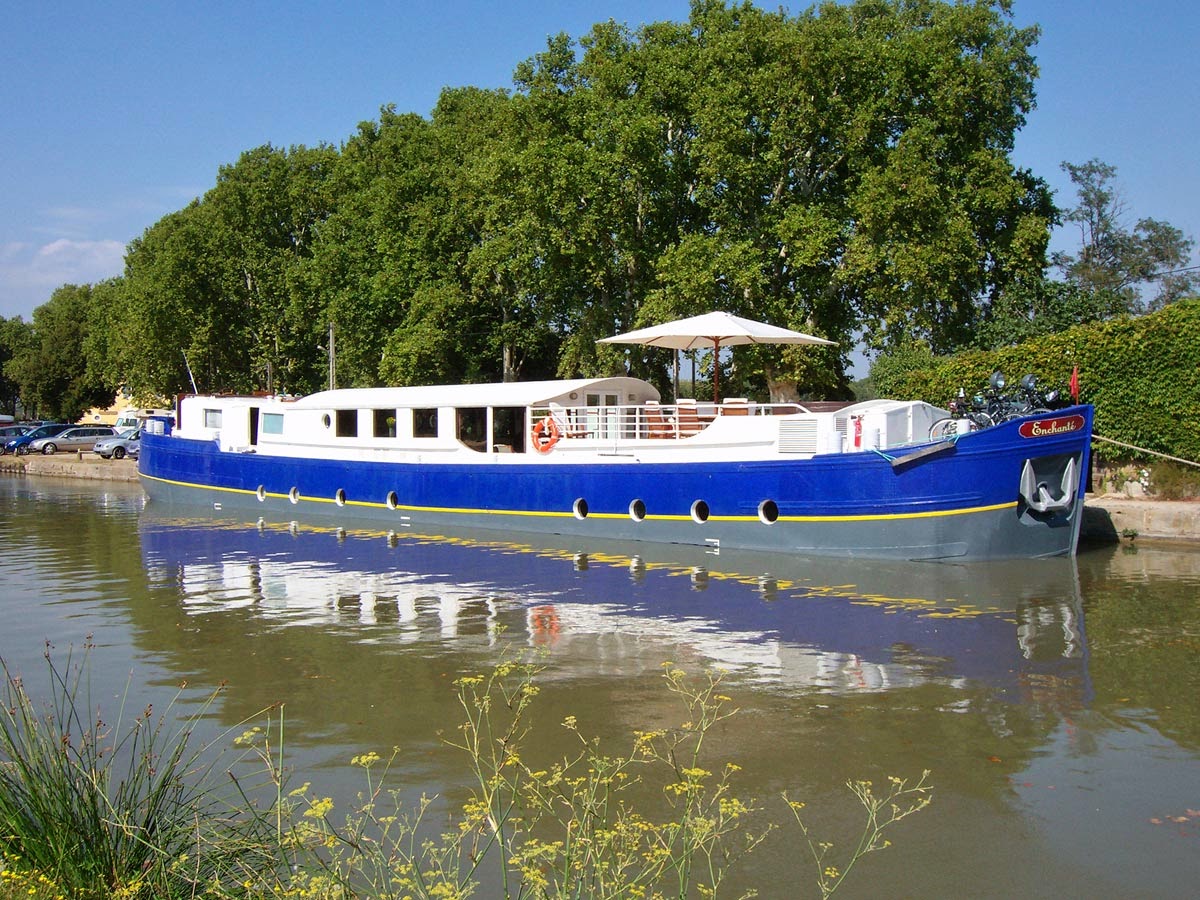 Enchanté has a crew of five, is 100 feet in length, has two decks, is fully air conditioned and has central heat as well. Enchante cruises the Canal du Midi between Sallèles d’Aude and Trèbes 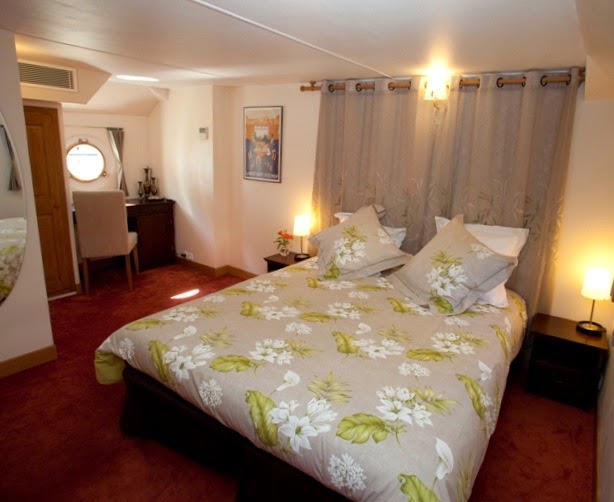 She provides luxurious accommodation in her lower level for up to eight guests in four equal (approx. 200sq ft) en-suite twin or double suites each with superbly appointed bathrooms with showers. 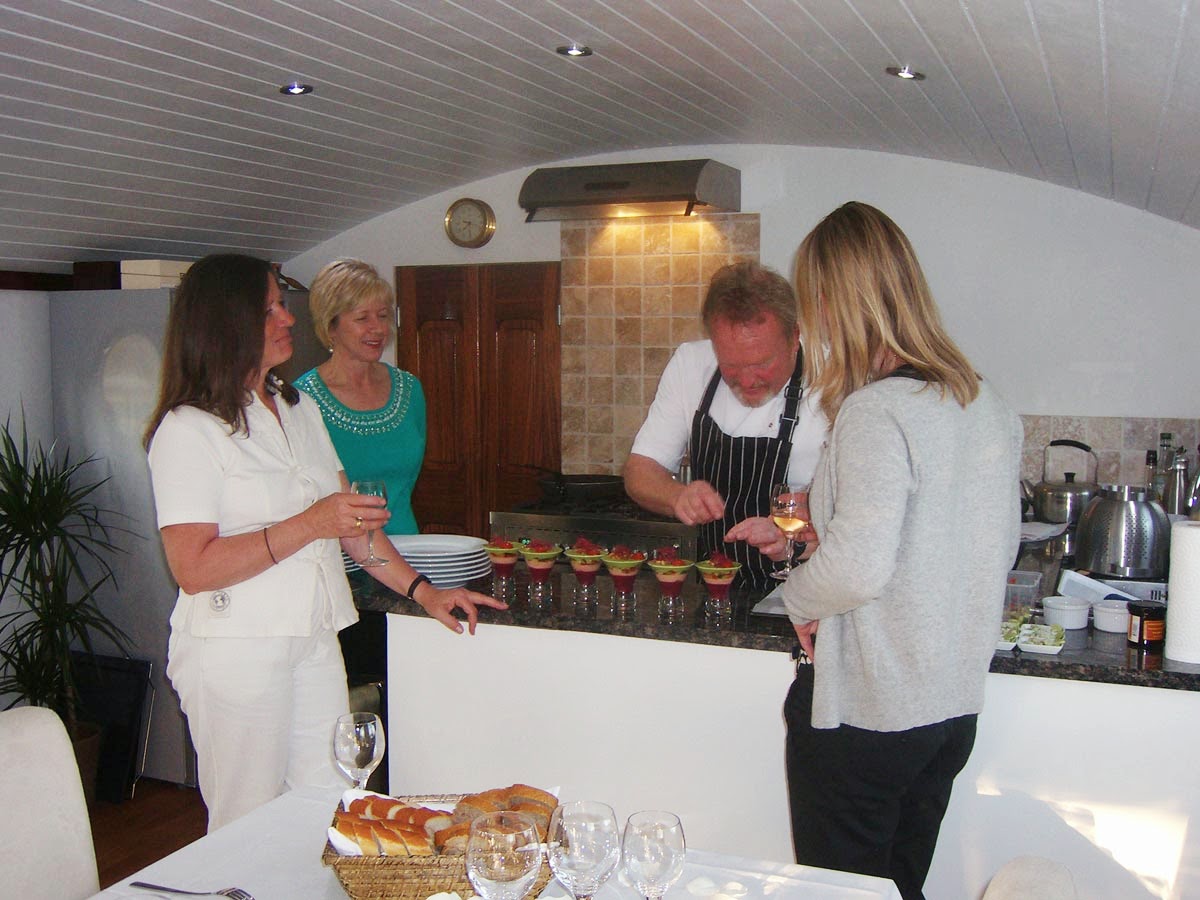 The barge is tastefully furnished in exotic hardwoods creating a bright and airy atmosphere.  Enchanté's upper deck has a large, spacious saloon where the attention to detail is noticeable, along with a demonstration galley for guests to view the chef.

Outdoors, there is a spacious sun deck with al fresco dining, gorgeous hot tub and comfortable sun loungers. Each guest cabin on Enchanté has a mobile phone for their personal use while on board. When the guests arrive there's about 5 euros credit and they can top up anytime. Other amenities include a guest computer with internet connection, DVD/TV, and bicycles.

Don't put it off any longer... Go barging!

Our 6-night cruises departing on July 13th along various French canals, will give passengers the chance to celebrate Bastille Day, the National Day of France, in true French style. Guests will be able to watch firework displays and join in the celebrations, perhaps from the deck of their hotel barge whilst being served champagne, or away from the crowds in a local village.

During the rest of the week, our fully-crewed hotel barges in the Canal du Midi (Athos, Emma, Enchante) will glide along the 300-year-old canal, pausing for visits to the medieval fortified city of Carcassonne, ancient Narbonne and the Cathar hilltop town of Minerve, while Nymphea cruises in the Loire Valley, and Rosa takes you through Gascony between Agen and Montauban. These special summer cruises offer the perfect blend of excitement and tranquillity.


This video is from the producers of firework spectacles, Ruggieri.

For those of you who will not be in attendance this year, the video above is of the festivities in Carcassonne from 14 July 2012. It is very good footage but nothing like being there in person with the beautiful colors, the sounds of the rockets taking off, the percussion of the soundwaves striking your body, the oohs and ahs of the crowd... Good stuff. The French can really put on a show :) 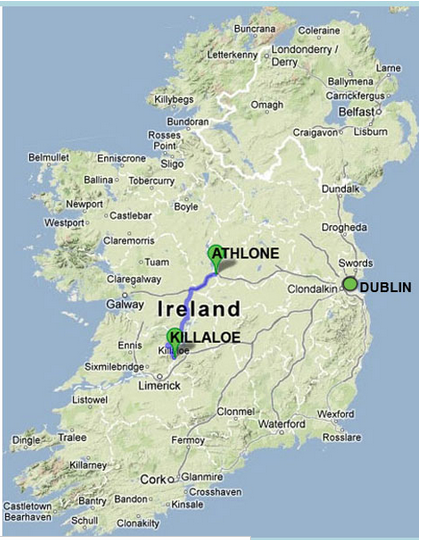 The River Shannon  (named after the Celtic goddess  ‘Sionna’) is a series of lakes, rivers and tiny canals, which at almost 200 miles in length, is Ireland’s longest river. For over ten thousand years, the river was vital to the survival  of the prehistoric people living along its banks. After Christianity, it became the refuge of saints and  scholars. Today the River Shannon remains unspoiled and has retained its great natural beauty and enjoys a richness in wild flowers, bird and animal life.

As barge guests on Shannon Princess, you are “up close and personal” with the sights. Each day you will pass crumbling ivy-covered ruins, medieval garrisons and shoreline villages. The vessel moors right at Clomnacnoise, a monastery established in the 6th century which survived for 1000 years. Your route takes you through dappled woodlands and floodplain meadows.  The barge also calls  at historic towns such as Athlone and Killaloe – today a pretty riverside village, but once home to the court of the last High Kings of Ireland. Observe wildlife – rare white tailed eagles nesting in waterside trees, go fishing, or even swim from the barge.There is always time for early morning strolls through twisting country lanes – or to explore the villages and roads by bicycles. Be as active as you wish!  Everywhere, the friendly Irish people will welcome you as honoured guests. 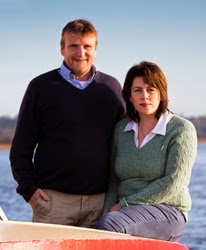 On board Ruairi is Barge skipper and enthusiastic tour guide with an unsurpassed knowledge of the river and its loughs. Olivia is master chef and serves up exquisite cuisine throughout the day that never fails to elicit gasps of delight from guests. Together they lead a professional crew providing excellent and friendly service.

The barge accommodates up to 10 guests in 5 cabins which can be configured as either doubles or twins, as you prefer. Shannon Princess is available for private charters and individual cabin booking for shared charter weeks. CLICK HERE to learn more about the layout and amenities of the barge Shannon Princess. 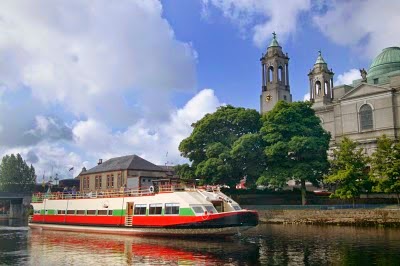 
Don't put it off any longer... Go barging in Ireland !

Are you a wine buff looking for a quick getaway and are interested in fine wine and relaxation? Well then, how about attending the Bordeaux Wine Festival beginning on June 26 followed by a barge cruise on the 29th? 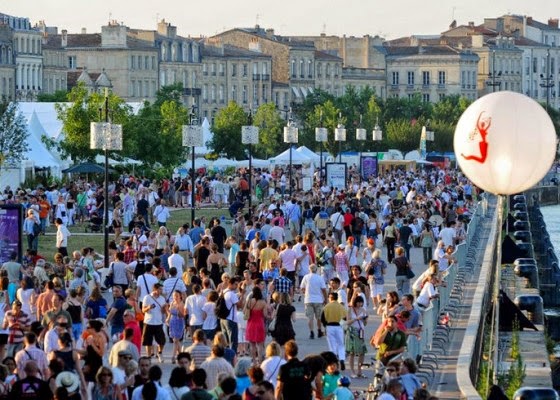 This will be the 9th edition of the wine festival which takes place on the banks of the Garonne.

GASCONY: The French Hotel Barge ROSA is available with their Classic Cruise in Gascony between Agen and Montauban.

The Bordeaux Wine Festival is held every other year. It alternates with the Fête la Fleuve (the river festival),


Contact Paradise Connections to book your barging holiday
For more information on our barges and barging, visit our website : www.BargeCharters.com

Considering a Spring barge cruise for next year (March or April 2015)? Look no further. We have special offers for you.

The special offers in this post have expired. Please CLICK HERE for more recent discounts/special offers for 2015 barge charter trips.